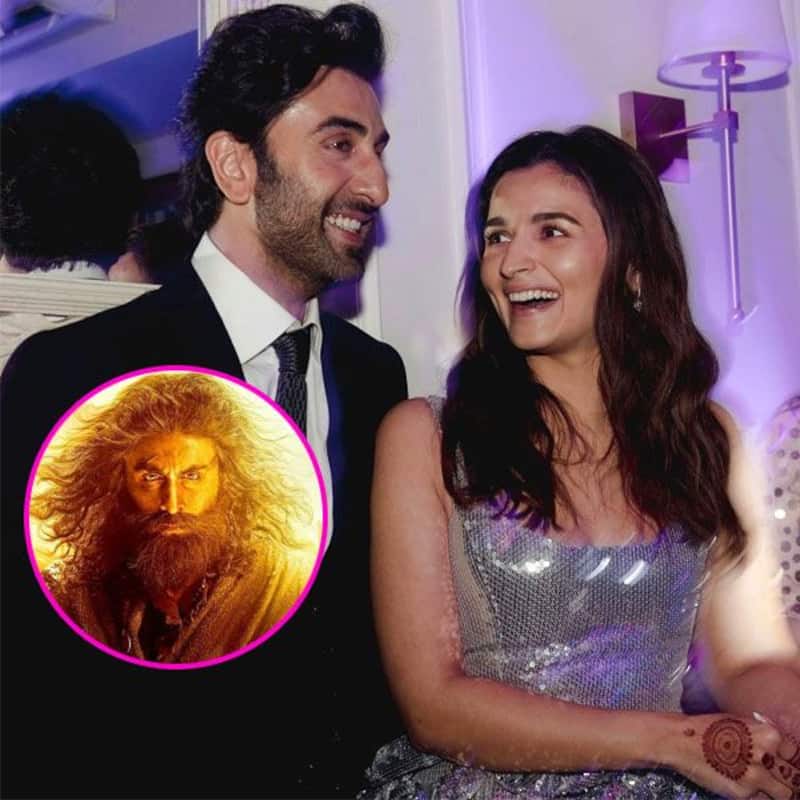 Alia Bhatt has the most adorable reaction to hubby Ranbir Kapoor’s Shamshera’s first look. The Brahmastra actress is drooling at his look as she shares her reaction to it on her Instagram. She shared the first look and wrote,” Now that’s a hot morning .. I mean .. good morning”. with love-struck emoticon. While her fans are going in awe over her reaction and saying is that caught in 8 seconds. Alia Bhatt has always openly admitted her love for Ranbir Kapoor. When she made her entry into Bollywood in 2012 ever since then she spoke about Ranbir being her one and only crush and love and boy, today they are married. Till date, their fans are in disbelief that they are finally husband and wife. Also Read – Kartik Aaryan and Karan Johar bond like BFF’s in this viral video; Dostana 2 on track again?

In fact Ranbir Kapoor too admitted in his recent chat that how till now he and Alia haven’t yet sunk in that they are married.

” There was no such major change. We are together for five years. We thought that if we get married then we have done it, but we also had some commitments. The very next day of our marriage, we both left for work. Alia went on her shoot and I had also gone to Manali. When she comes back from London and my film Shamshera releases, we are thinking of taking a week off. We still haven’t realized that we are married.”
Ranbir and Alia are waiting for the release of their film-film together Brahmastra where they fell in love. The trailer is magnificent and it has already created huge excitement for the fans to watch them. In fact, Raalia fans do not care whether the film will be a hit or flop, all they want is to watch them together onscreen. Brahmastra will be released on September 8, 2022.