Charu and Rajeev publicly alleged a lot of things about each other, while she called him an irresponsible father, he claimed that she hid about her first marriage to him. 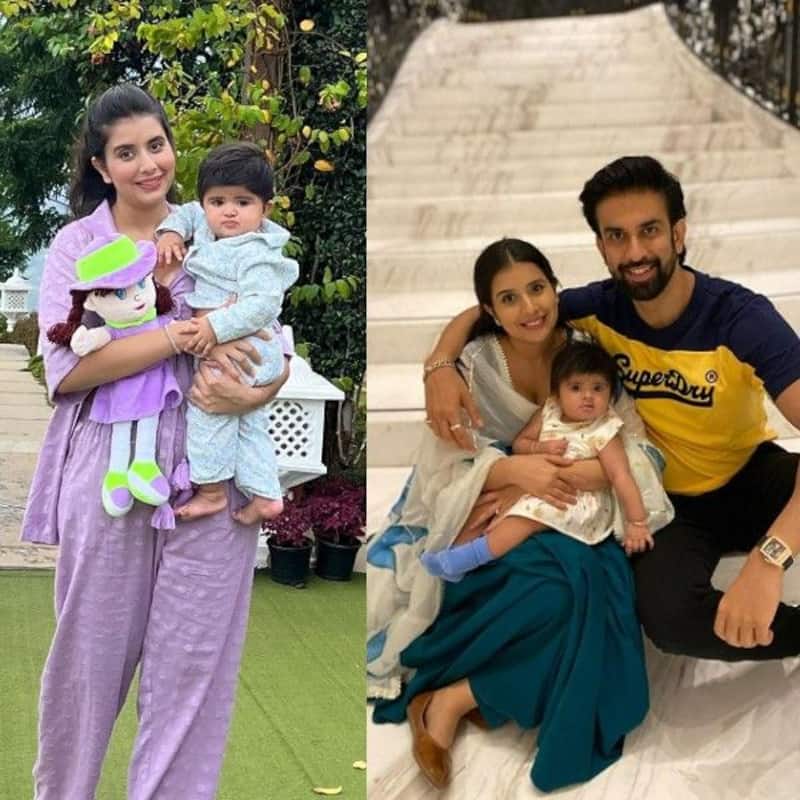 Charu Asopa sent shock waves to her fans when she announced getting separated from hubby Rajeev Sen within three years of marriage. W heil in her vlog she mentioned how Rajeev is not a supportive partner and is an irresponsible father and whatever she is doing right now is for her daughter Ziana and their mental peace. Recently she once again shared a vlog where she shared about being judged and revealed many people feel her decision to divorce Rajeev is wrong.

In the video, she is seen saying, ” I know people have a lot of people have questions about me, have doubts about me. Many are thinking I am wrong but I want to say that I am taking this decision after thinking about it for a long time. Mein Kisi jaldbaazi mein ya emotional ho ke yeh decision nahi le rahi hun apne Poore host o awaz main yeh faisla le Rahi hun (I am not deciding in a hurry or emotionally. I am taking it consciously). It is not for me, it is for Ziana. Mein bass yeh Kahurangi ki jo afsana anjaam take Lana na ho mumkin use Ek khoobsurat mod de Kar chodhna achha hai (I just want to say that things that cannot reach their destination should be left at a beautiful Also Read – Khatron Ke Khiladi 12: Mohit Malik reveals if he’ll ever abort a stunt on Rohit Shetty’s show [Exclusive]

Charu and Rajeev publicly alleged a lot of things one each other, while she called him an irresponsible father, he claimed that she hid about her first marriage to him, to which she rubbished his allegations and said that he was very much aware of her life, first marriage and more. Charu even added that Rajeev never gives time to their daughter and family and there is no scope for any improvement in the relationship. The couple got married in 2019 in Goa.

Also Read – BTS CONFIRMED to have a concert in October in Busan for World Expo promotion; ARMY is tripping hard over the news [VIEW TWEETS]