Dayaben to NOT return soon; angry fans slam makers for ‘playing with their emotions’ [Watch]

Taarak Mehta Ka Ooltah Chashmah is one of the longest-running TV serials in the Hindi television industry. The sitcom has an ensemble cast that plays popular characters such as Jethalal, Bapuju, Bhide, Madhavi, Anjali, the Tapu Sena and more. For years, Disha Vakani who played Dayaben in the show has been on a maternity break. Fans have been waiting for Disha’s return and have been sorely missing her. And bringing back Mayur Vakani as Sundar has given them hopes but, fans feel betrayed.

In the latest episodes of Taarak Mehta Ka Ooltah Chashmah, we saw Sundar Veera of Dayaben returning. He promised Jethalal and his family that Dayaben will be in Mumbai. However, we saw Sundar planning a goof-up. He planned to bring Daya to Mumbai and even make her stay in Ahmedabad with her mother.

And now, the new promo of Taarak Mehta Ka Ooltah Chashmah has left fans sorely disappointed. The promo features Sundar with a cut-out of Dayaben aka Disha Vakani. He promises Jethalal to convince his mother in three-four months and get Daya back in Mumbai. Jethalal aka Dilip Joshi gets furious but reluctantly adds that he will only give her two months maximum. After that, if she does not return, he will stop eating and drinking. Everyone is in shock by Jethalal’s vow. Fans are slamming the makers for playing with their emotions. Check out the promo and reactions here: 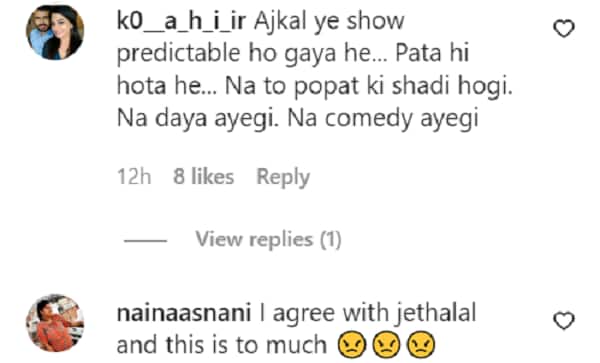 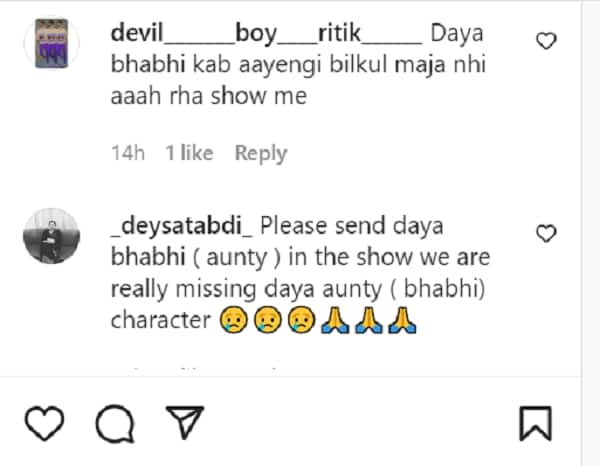 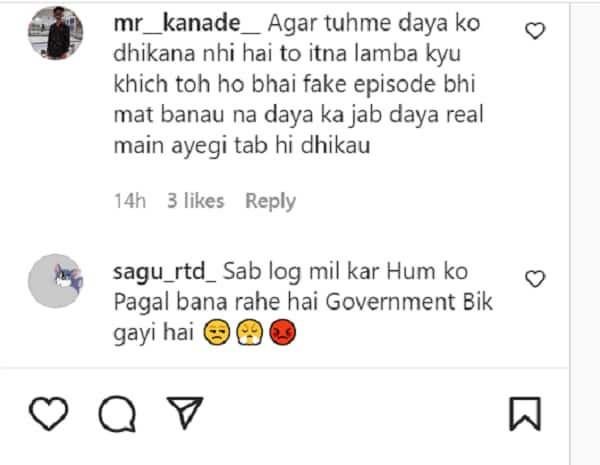 Will Disha Vakani return as Dayaben?

Disha recently welcomed a baby boy, revealed Mayur in an interview. It is likely that she will focus on the upbringing of her kid. Elsewhere, earlier the makers had said that they were trying to convince Disha. And recently, Asit Kumarr Modi shared that Daya will return but it won’t be Disha. Auditions for Dayaben are going on, it seems.