Imlie: Fahmaan Khan admits that he is protective about Sumbul Touqeer and the reason will warm your heart


Imlie: Fahmaan Khan confesses that he is very protective about Sumbul Touqeer and discusses her small and cute tantrums 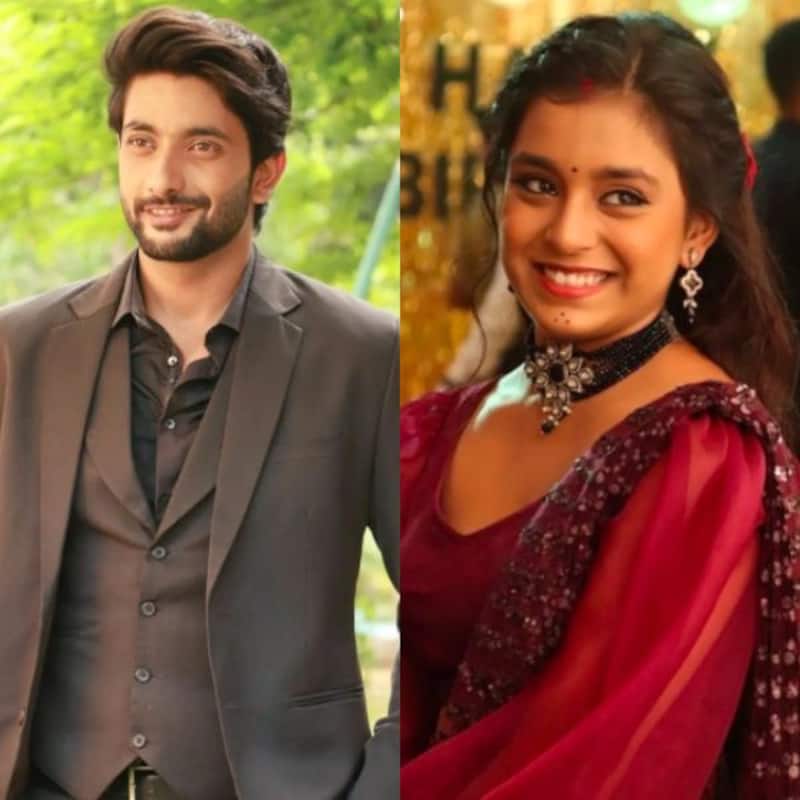 Imlie stars Fahmaan Khan and Sumbul Touqeer have won over the audience with their superb chemistry on the show. Earlier, she was paired with Gashmeer Mahajani/Manasvi Vashist but her chemistry with Fahmaan Khan is something else altogether. The two also seem to be having a lot of fun when they are not shooting. In fact, people started speculating after Fahmaan Khan was seen dropping her off home after a night shift. Besides Imlie, they are also seen on Ravivaar with Star Parivaar. Talking about their friendship he said that he feels concerned and protective towards Sumbul Touqeer because she is much younger to him. Also Read – Varisu actress Rashmika Mandanna ditches her luxury cars for a humble ride; gets mocked by netizens, ‘Budget kam hai’

He also said that she throws cute little tantrums when they are together. Fahmaan Khan said he likes to show her the bigger picture when he feels that she is not getting a certain POV. He was quoted as saying, “I’m very protective towards her as she’s still pretty young. And, we have so much fun on the set with our ridiculous banter. It’s very fun working with her.” Also Read – After being fat-shamed and called ‘vada pav’ Allu Arjun spotted spending quality time with wife Sneha Reddy and kids in London; to begin Pushpa 2 soon [View Pics]

The two are being liked by fans on Ravivaar with Star Parivaar. Other top couples from Star Plus shows, Anupamaa and Yeh Rishta Kya Kehlata Hai are also on the show. Fahmaan Khan plays the role of Aryan Singh Rathore on the show. His entry increased the TRPs of the show. In the past, he has worked on many serials but this show has taken him to the big league. Sumbul Touqeer was a part of Anubhav Sinha’s Article 15. Also Read – Shark Tank Indian judge Ashneer Grover bumps into Arjun Kapoor and Malaika Arora in Paris; actor jokes, ‘yeh toh doglapan nahi…’ [VIEW PICS]

Priya stands firm in front of Nandini despite being threatened – Will this lead change to RaYa reunion?

Dheeraj Dhoopar-Vinny Arora blessed with a son, Raju Srivastav critical after cardiac arrest, Imlie 2 in the making and more

Amitabh Bachchan talks about ‘gaalis’ and ‘trolls’ he suffers; says, ‘I have to think…’