The family of a Black man found hanging in a park under suspicious circumstances during Juneteenth weekend is calling foul play and looking for answers, as police continue to report his death as a suicide.

On June 17, Donté Perez Jones was found dead by a stranger, hanging from a set of monkey bars in a park located in Blue Bell, Pennsylvania, a predominately white suburb just outside of Philadelphia.

The army veteran and father of three’s body was reportedly covered in suspicious bruises, and his wallet was missing, according to the TSR Investigates installement.

While authorities have practically labeled this an open-and-shut case of suicide, Donté’s mother, LaTina Dean, tells The Shade Room’s Justin Carter that they are determined to get answers.

“He said ‘Mom, if anyone ever tells you that I committed suicide, don’t believe them,’” she told The Shade Room in a recent episode of TSR Investigates. “I love life and my family too much. I don’t want another family to go through this.

Donté’s brother, Derrick Brown, said that the family noticed what appeared to be defensive wounds on his neck, arms, shoulders, ribs, buttocks and groin.

Brown added that what the family has seen is “severely inconsistent” with what authorities are saying regarding Donté’s death. His family also agreed that it is entirely possible that he was killed beforehand and hung after his death.

“You gotta think, this is Juneteenth weekend, you find a black male dead in a majority all-white township, supposedly hung?” Jones’ family questioned. “He’s taller than the monkey bars, for one, and number two, with his weight that thing would rip. How can someone hang themselves when their feet are still on the ground?” 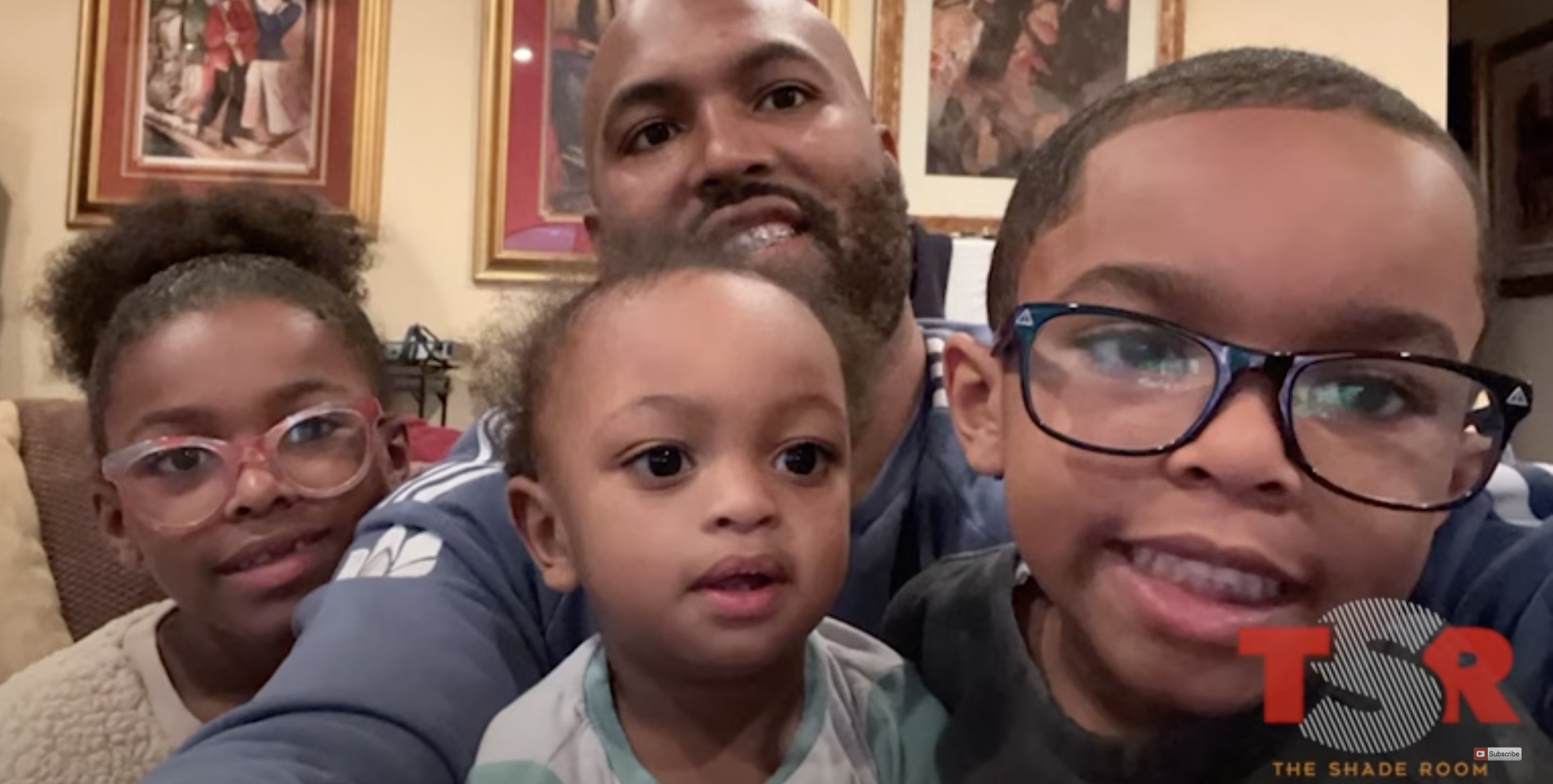 His family described Donté as being 6’5 and said that his feet and flip-flops were both still positioned on the ground upon being discovered.

Donté had been working for an airline company after returning from active duty two years ago prior to his his body being discovered on June 17.

Police told Donté’s family that the only functioning surveillance camera at the park was not recording, nor was it being monitored by an officer that morning.

Donté’s mother added that as far as family and friends know, he had never been to the town of Blue Bell – which is roughly an hour away from the Jones’ family home, before his body was discovered there earlier this month. 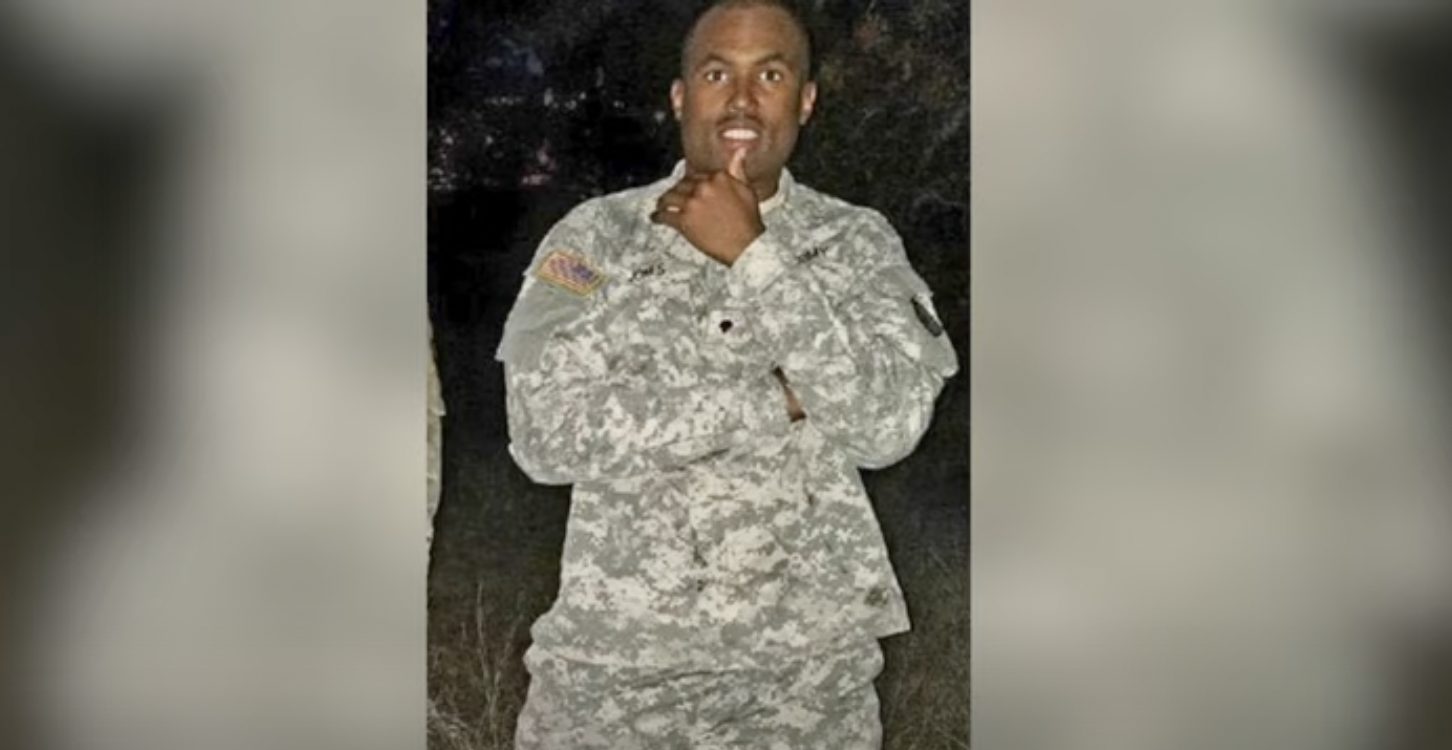 Her concern grew after the coroner refused to conduct an autopsy on Donté due to police deeming the death a suicide. The park was reopened for activities just hours after Jones’ body was discovered, his family told TSR Investigates.

The family has returned to the park nearly every day since Donté’s death, with their continued presence in the area catching the attention of the local police chief, who personally called Jones’ mother and apologized for how the department has handled the case.

“You’re not going to make that my son’s narrative, my son worked too hard and loved life too much to take his life,” Jones’ mother said. 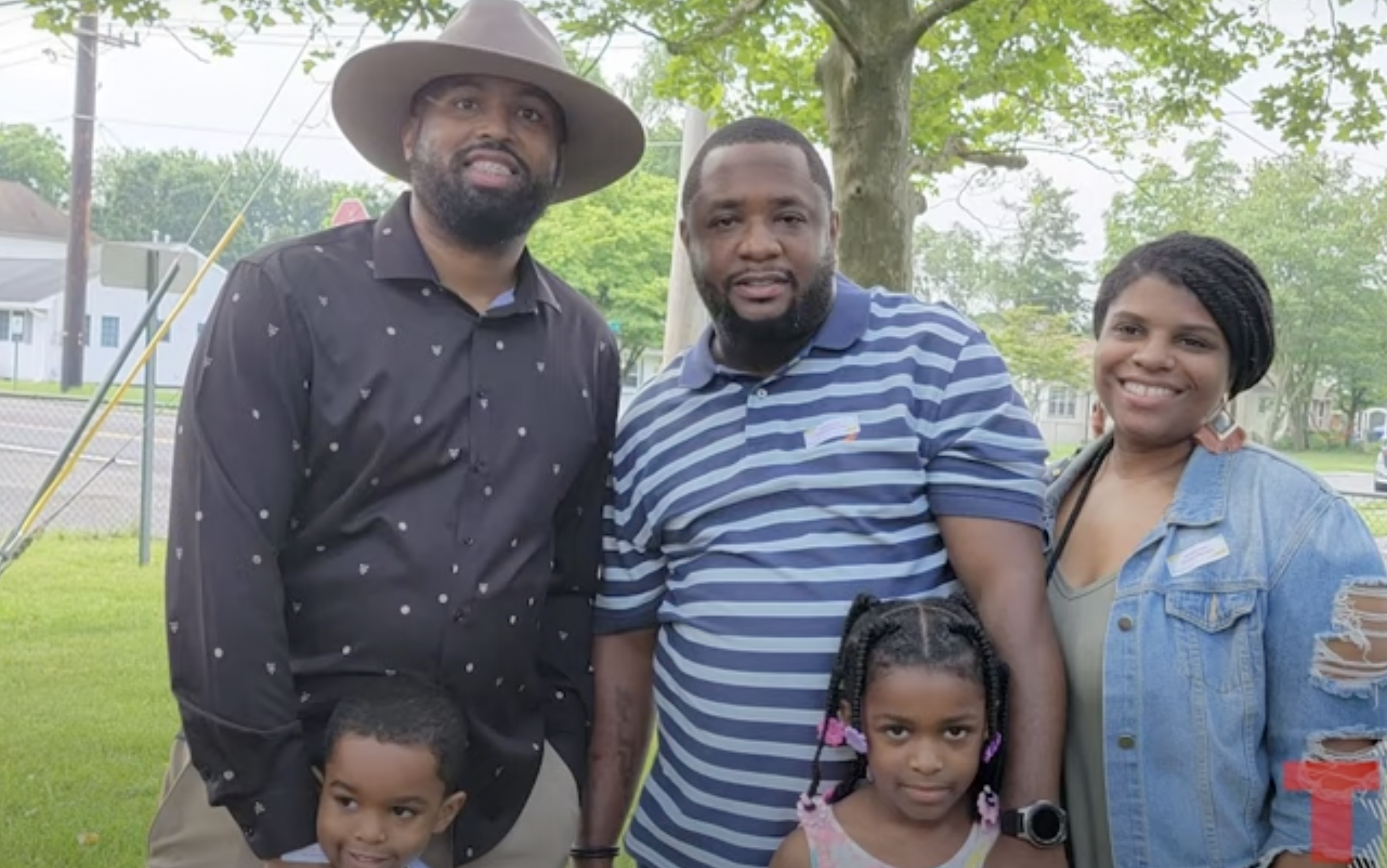 Whitpain Township police now say they will not close out Donté’s case and added that an investigation remains ongoing.

“We are taking this matter seriously, as would with any similar situation. The Whitpain Police Department is seeking to talk with anyone who might have information related to the incident.” 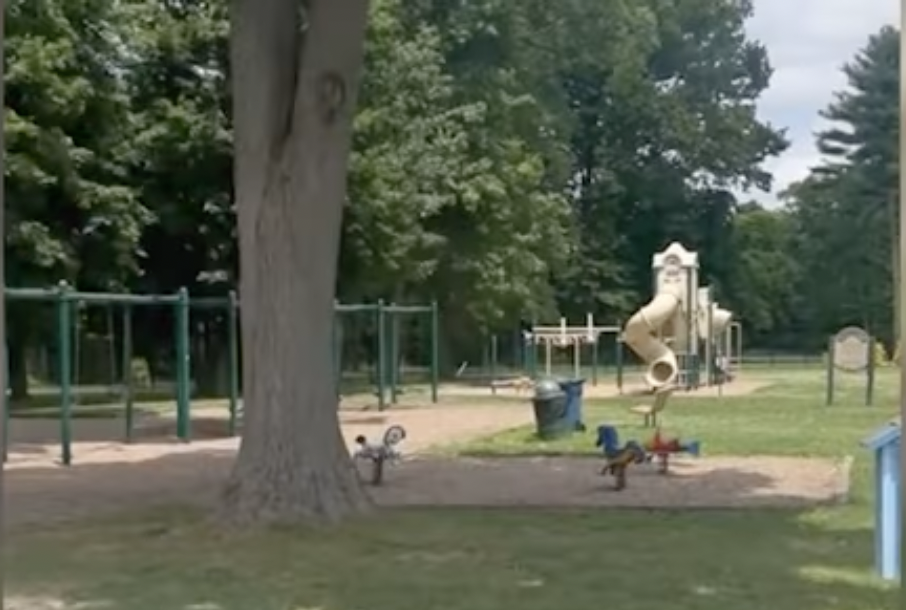 Donté’s family has since hired a private medical investigator to conduct an independent autopsy, which will take about six weeks. TSR Investigates also reached out to the local police department for a detailed timeline of events, but have yet to hear back as of Wednesday.

The family has also established a GoFundMe account to raise funds, with $32,920 raised as of Tuesday. We will keep you updated as more information becomes available.

Chloe Bailey Claps Back At Those Criticizing Her Music—“You Can’t Please Everybody, Do What Makes You Happy”

Tina Lawson Shares How Proud She Is Of Beyoncé After She Earns Her Seventh No. 1 Album