Kiara Advani talks about her feelings about Sidharth Malhotra amid their dating rumours and it’s unmissable. 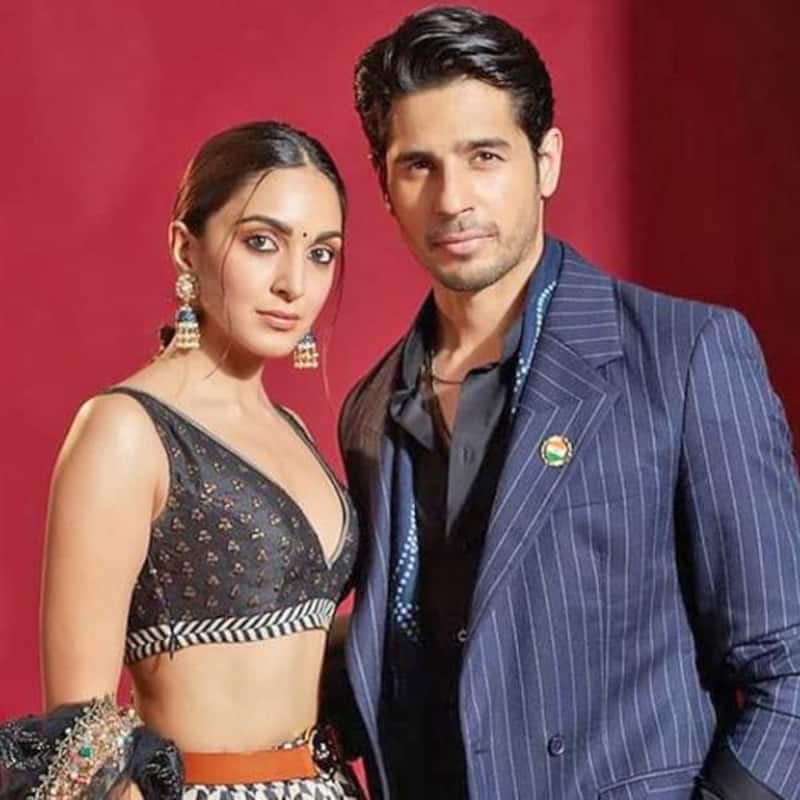 Kiara Advani and Sidharth Malhotra may have not openly admitted to being in a relationship, but love needs no affirmation. While Sid and Kiara’s fans can see how madly the lovebirds are in love with each other. The Shershaah couple is back after their break and seems like their body is only becoming stronger. While Kiara is busily promoting her next film Jug Jug Jeeyo along with Varun Dhawan, Kiara was asked about who her favourite com star is, and she instantly had an answer in boyfriend Sidharth Malhotra, she even called him the most handsome. Love is in the air!

She further said, ” What bothers me is that at the end of the day you’re here to speak for your work, so you don’t want other aspects of your life to be in the limelight, but you can’t help it. I think we have to be thick-skinned. You have to close your eyes. The more you react to this, the more things will grow. this has no end.”

While on the professional front both Sidharth and Kiara are doing extremely well. Sid will be seen next in Rohit Shetty‘s cop drama India Police Service having Shilpa Shetty and Vivek Oberoi in the significant roles. While Kiara will be reuniting with her co-star Vicky Kaushal in Govinda Naam Mera. A

Also Read – Shah Rukh Khan once again avoids getting clicked by the shutterbugs, hides behind a huge umbrella; fans say, ‘He should use Raj Kundra’s mask’