Shah Rukh Khan made a surprising presence at Nayanthara and Vignesh Shivam’s wedding in Chennai and the superstar’s fans were supremely happy to see him back in action as just a few days ago there were reports of the actor being COVID positive. Reportedly the actor was diagnosed with the deadly virus, however, it was not to worry as it was just mild symptoms and he recovered soon. While his fans are happy to see him, netizens brutally troll him and are questioning how come he recovered so soon. 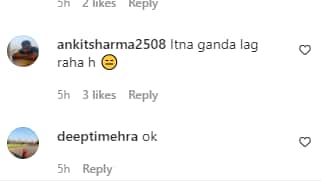 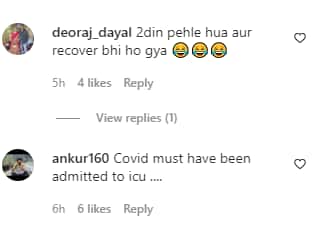 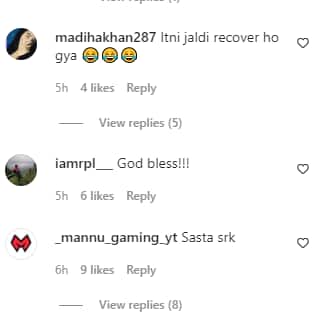 Many users commented that he is looking extremely bad and has become old now. Well, we wonder why celebs get trolled for ageing. It’s a natural process and everybody ages. While netzines took a dig at the superstar and wrote after all Covid made him old.

While talking about Shah Rukh Khan attending Nayanthara and Vignesh Shivan, he managed to be present there as the actress is now his co-star in Atlee and Jawan and their bonding has also become strong as they share the screen. While SRK looked suave in the beige bandagala and we are already digging those shades.

Aquaman actress might not have to pay the money [Deets Inside]