Nia Sharma faces criticism for her fair makeup as she glams up for an event held last night in Mumbai. 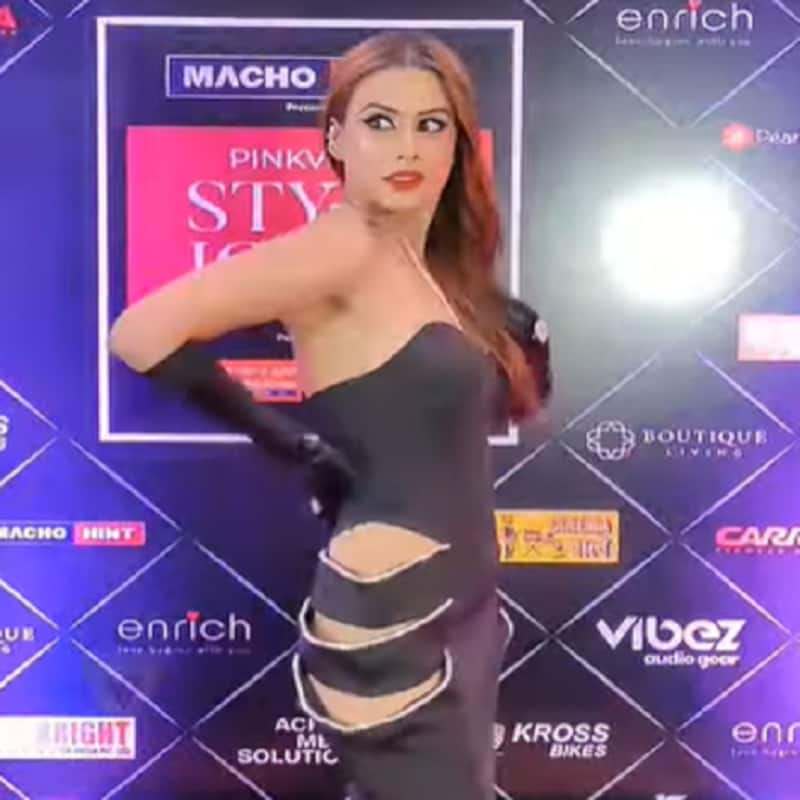 Nia Sharma is one of the hottest television actresses. She is outspoken, bold and bindaas and gives a damn about people’s opinions around her. The diva blames up for an event last night and looked absolutely stunning and how. She aced the off-shoulder side-out gown like a queen and her fans couldn’t stop raving about her bold step in fashion. While she left us impressed with her diva avatar. Netizens were unhappy with her makeup on making herself an attempt to look fair. Nia who often gets criticised for her colour and opened up of being named like’ Kaali’ and what not is time getting trolled for looking fair.

The makeup or the light at the event doesn’t seem appropriate and that made Nia slightly fairer than her usual colour and she got trolled for it. The naysayers are asking how has she become so fair. Take a look at how badly the girl is getting trolled. 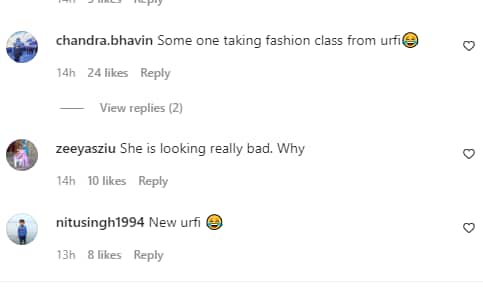 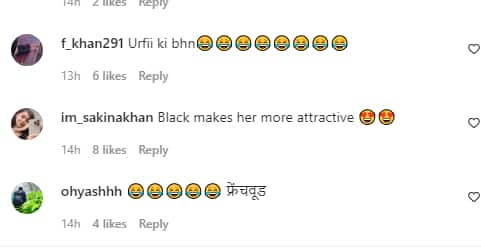 Nia who often gives it back to the trollers in interaction with BollywoodLife had opened up that she is okay being trolled as everyone’s has their opinion. However what irks her is that how can people slut shame women for making their choice in anything and everything. ” The negative comments are equally welcome, but the shitty comments like they talk about your body or they slut shame you that is a wrong thing. It is for them to understand that you are shaming the people who belong to the same nation and the basic education brings that sense and if they don’t the best thing is to block them. Right?.

She had further added, ” I care a lot, it’s not about I don’t give a damn attitude. I know that I do such things that don’t go down well with people, sometimes it’s been blown out of proportion, but that’s not my agenda. I don’t do things to gain attention. “