Shweta Tiwari’s daughter Palak Tiwari is in love with The Archies actor Vedang Raina and NOT Ibrahim Ali Khan; check out more deets inside. 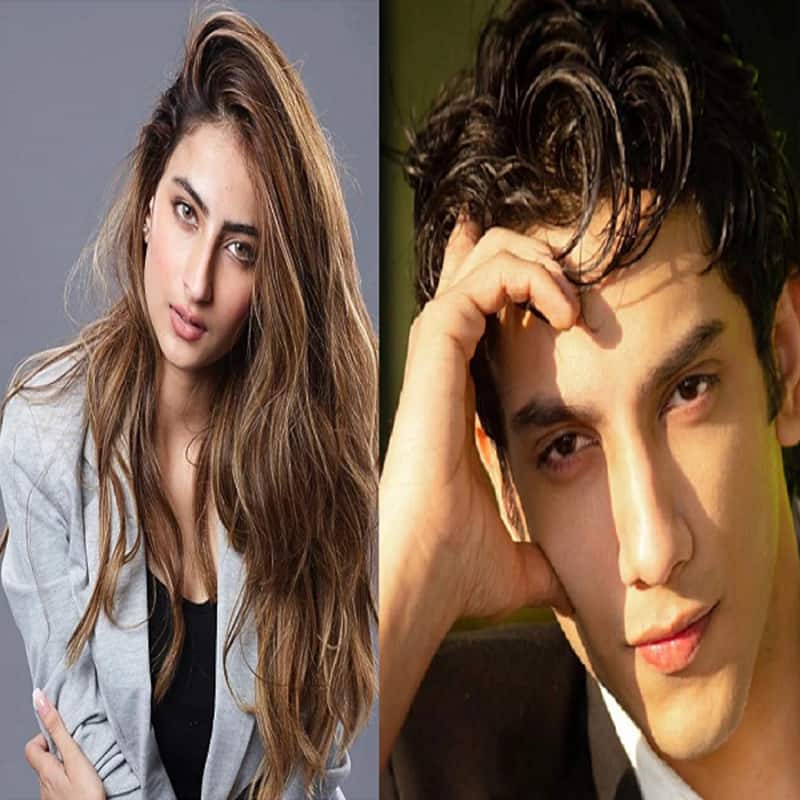 Shweta Tiwari’s daughter Palak Tiwari often creates a stir with her news online. She grabbed a lot of headlines when she was spotted with Saif Ali Khan’s son Ibrahim Ali Khan Pataudi. Later she clarified that they are just friends and rubbished their dating rumours. While now once again Palak has hit the headlines and this time the girl is linked up with The Archies actor Vedang Raina. Yes! As per reports in Pinkvilla, ” Palak and Vedang have been dating each other for two years now and they are much in love. Their PDA at the private parties is grabbing a lot of eyeballs. However, they won’t make their relationship official ever.” A source close to the publication says, “Obviously Palak & Vedang both want to focus on their professional life. They will never go public with their relationship status so early.”

Palak and Vedang are in a relationship for two years now

The report further states, ” Palak and Vedang and managed by the same talent agency and they had met at a party organised by their agency itself and since then they have become inseparable”. Palak’s mom Shweta too is very happy with their relationship as far as her daughter is happy and she is mature to decide her life claimed the report.

However, Palak’s team have refused the news saying that it’s just another rumour. Palak gained a lot of popularity with her song Bijlee Bijlee along with Harry’s Sandhu. Later the girl made news after being spotted with Ibrahim Ali Khan and hiding her face from the paparazzi.

Talking about why she hid her face from the shutterbug Palak had said, ” I have said that my mom keeps tracking me through pap pictures. That night I had told her one hour back that I have left for home. I was in Bandra. I was like ‘mummy there’s so much traffic. I am on my way home and she was like ‘fine.’ Then these pictures come out. And the second the paps came I was like ‘s**t s**t s**t my mom will see me,’ and the second she sent me that picture and said ‘you b****y liar.’ I am like I’m sorry.’ I had hidden my face from Shweta Tiwari, not anyone else”.

While talking about Ibrahim she said, “We are nice friends. He is a very sweet guy. That’s all there is to it. We talk sometimes and that’s all.” Palak is right now the most popular star kid among all.