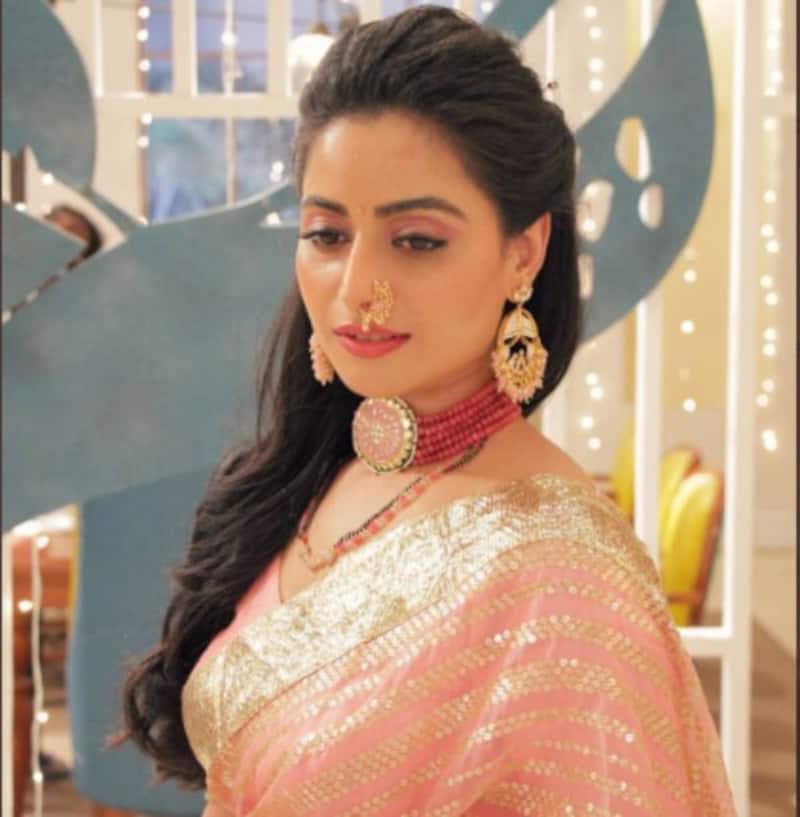 Ghum Hai Kisikey Pyaar Meiin will see the surrogacy track. We know that in a bid to get Virat (Neil Bhatt) back in her life, Pakhi (Aishwarya Sharma) plans to impregnate herself with his baby. While many members of the Chavan family are okay with the idea of Pakhi being pregnant with the child of Virat, Sai (Ayesha Singh) and her mother-in-law, are dead against the idea. But Pakhi is in no mood to relent. We have seen that Virat and Sai have found a woman, Geeta who has agreed to be the surrogate mother for SaiRat’s child. But Pakhi decides to hatch a conspiracy with the lady. Also Read – What to watch this weekend: From Mahesh Babu’s Sarkaru Vaari Paata to JugJugg Jeeyo; check out what’s releasing this week

In the coming days, we will see that Geeta does not reach the IVF centre in time. This is a conspiracy by Pakhi. We have to see if she manages to get pregnant with Virat’s baby? A similar track happened in Pandya Store where Anita wanted to get pregnant with the child of Gautam and Dhara but the couple averted the mishap. Fans of Ghum Hai Kisikey Pyaar Meiin are livid with the makers for the surrogacy track. It seems the sequence shown to prove that Sai cannot be a mother ever was rather weak. Also Read – Johnny Depp plans 2023 Europe tour with rock band Hollywood Vampires; looks set to start music career

They have also lambasted the makers for demeaning the character of Sai. We have seen that she has been called infertile and barren on the show. Ghum Hai Kisikey Pyaar Meiin is one of the top shows of Indian TV. Let us see if the track does turn out to be similar to Pandya Store’s! Also Read – Trending South News today: Kichcha Sudeep’s Vikrant Rona trailer will leave you hooked; R Madhavan won’t direct any film after Rocketry: The Nambi Effect and more