Pushpa star Allu Arjun was spotted in town and got brutally body-shamed for his latest appearance; netizens call him,’ vada pav’


Pushpa star Allu Arjun was spotted in town and got brutally body-shamed for his latest appearance; netizens call him,’ vada pav’


Pushpa star Allu Arjun was spotted in town and got brutally body-shamed for his latest appearance. 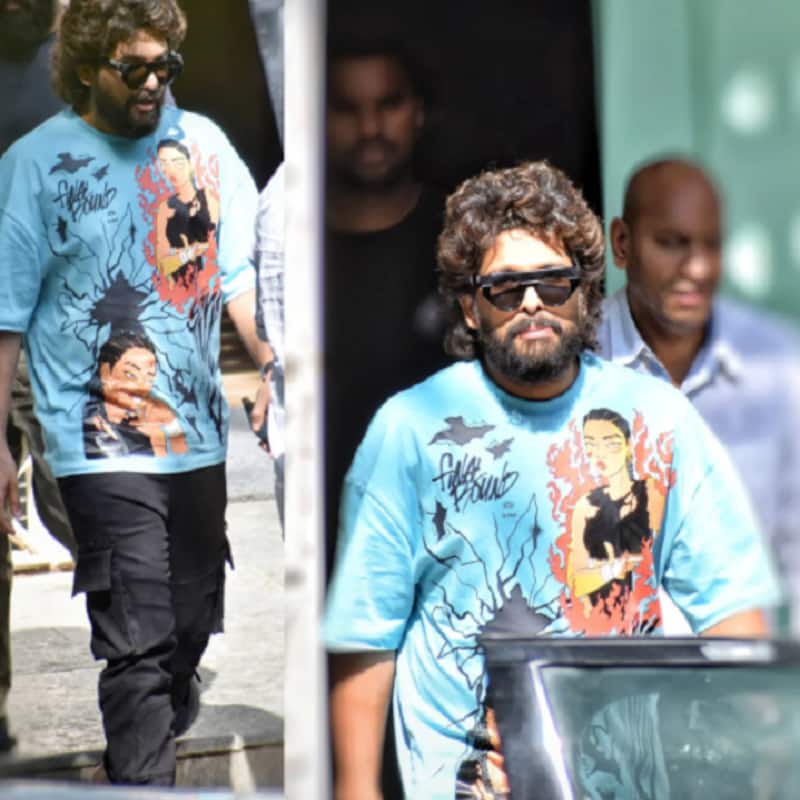 Pushpa star Allu Arjun was spotted in town wearing a printed T-shirt with black trousers and it seemed like he is in a Pushpa avatar. The actor looked bulkier than his usual appearance and this bought him a lot of criticism and trolling online. The actor was brutally fat-shamed by the netizens and was called vada pav. Take a look at how the internet is taking a dig at Allu Arjun’s latest appearance. One user commented, “Day by day going budaa”. Another user called him a vada pav, ” Vadapaw look”. Another user wrote, “Lasith Malinga, bht time baad dekha”. While his fans are going gaga over him and are speculating if this is Pushpa 2 look.

Allu Arjun too was overwhelmed with all the love that he received from the Hindi audience and he too wants that love to come. The actor too is participating in creative decisions to keep the audiences hooked and glued to the big screen once again. Talking about the love he received from the Hindi audience he had said, ” It’s my first Hindi theatrical release. It’s definitely far more beyond my expectations. When we released the movie, we didn’t have many expectations. It is more like testing the waters. I’m so glad that we got it right in the first shot. It’s been amazing that we got our first shot right”. Pushpa 2 will be bigger and better and the makers have promised this to his audience.

Aamir Khan’s film is his lowest rated on IMDB below Mela and Dhoom 3; is this the #BoycottBollywood effect?

Jug Jug Jeeyo couple Varun Dhawan and Kiara Advani had endless fights and the reason might leave you irked.