Rakhi Sawant recently spoke about her marriage plans with boyfriend Adil Khan Durrani. She said, ‘It all depends on Adi’. Here’s what she said. 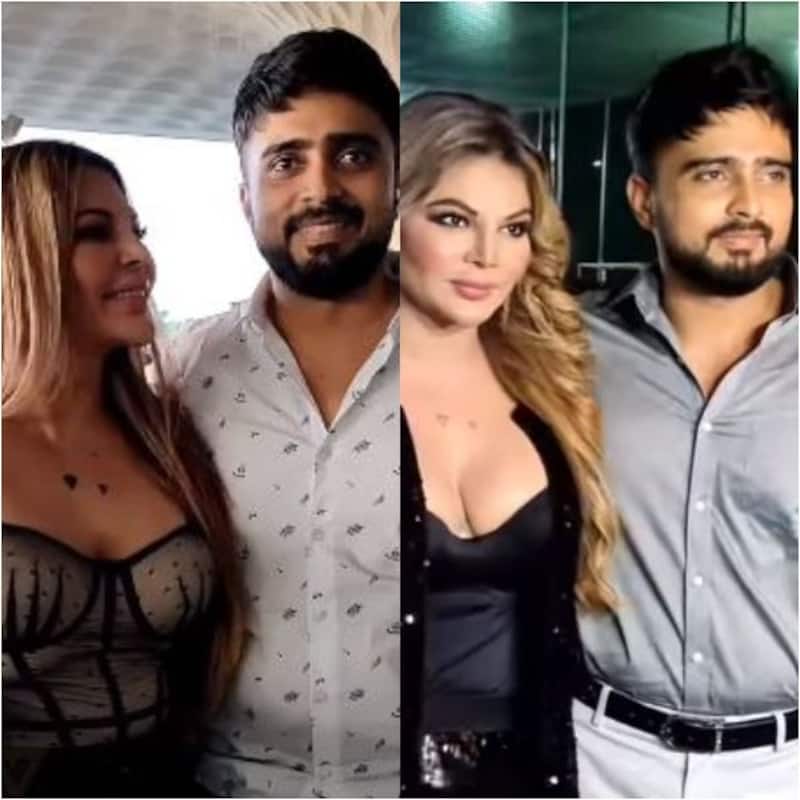 Rakhi Sawant and her ex-husband Ritesh Singh have grabbed attention with their ugly spat. The two have put allegations against each other and have also threatened to take legal action. Rakhi is currently in a relationship with Adil Khan Durrani and the two are enjoying their relationship phase. Both Rakhi and Adil are enjoying themselves and are in no hurry to get married. During her media interaction, Rakhi spoke about marriage plans with Adil. Rakhi said “It all depends on Adil. Aur Waise bhi maine ek baar Shaadi ki Na, kya kar liya?” She further added saying that they are happy without marriage and everything is good. Both, Rakhi and Adil will work together and run their business. She even said that they are getting offered films, songs, and web series. Rakhi said that Adil will not work with any other heroines as she is his manager as well as heroine. Also Read – Trending TV News Today: Tejasswi Kundrra trends after Karan addresses her so, Shamita Shetty gets brutally trolled for being ‘proud’ and more

For the uninitiated, Rakhi had alleged that her ex-husband Ritesh was abusive and violent towards her. She went filed a police complaint against Ritesh for hacking her social media accounts. While on the other hand Ritesh also claimed that he spent crores of rupees on Rakhi during their relationship. Rakhi even warned Ritesh to not come in between her and Adil. She even slammed Ritesh for giving fake jewellery to her. Also Read – Trending TV News Today: Jennifer Winget breaks silence on dating Tanuj Virwani; Debina Bonnerjee reveals her IVF treatment cost and more