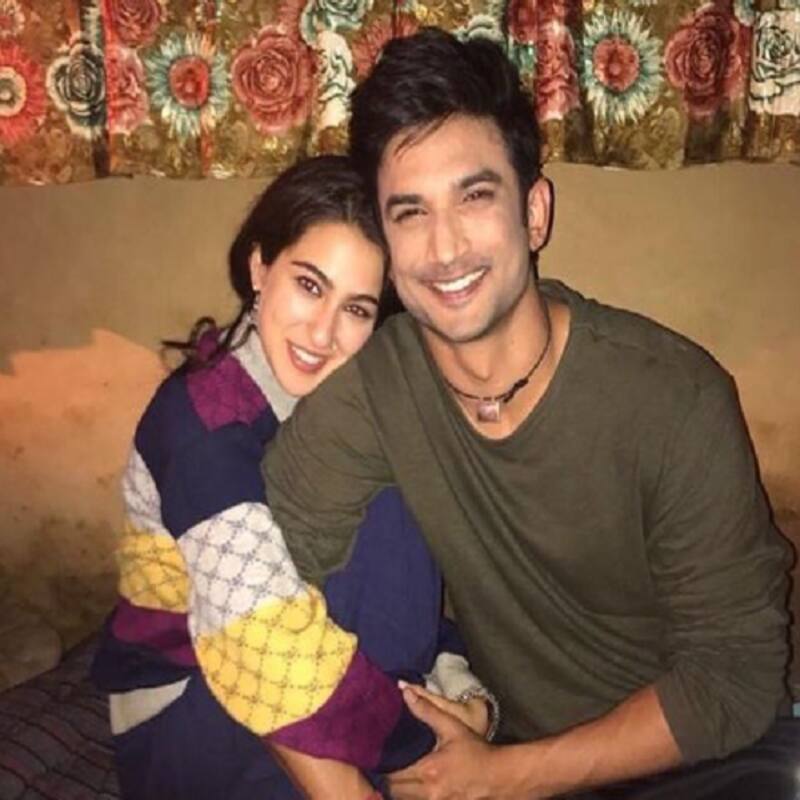 It’s been two years since Bollywood actor Sushant Singh Rajput passed away. His untimely demise left the nation shell-shocked, and his family, friends and fans are still demanding justice. On his second death anniversary, all his fans and family members are remembering the sweet moments that they shared with the late actor. His fans are still in disbelief that he is gone. Sushant’s sister Shweta Kirti Singh remembered him by sharing a post and called him immortal.
Sara Ali Khan who made her Bollywood debut with the actor in Kedarnath penned down a long note for him on his second death anniversary.

She took to her Instagram and shared an unseen picture with the actor and wrote, “From facing the camera for the first time to seeing Jupiter and the Moon through your telescope- so many firsts have happened because of you. Thank you for giving me all those moments and memories. Today on Full Moon night when I look up at the sky I know you’ll be up there amongst your favourite stars and constellations, shining bright. Now and forever.”

Sushant Singh Rajput, you are dearly missed. May you be happy wherever you are. The void of your absence will last till eternity.