Shamita Shetty was papped the last night with her girls in a beautiful easy breezy off-shoulder lavender dress. And her fans cannot get over her gorgeous look. Shamita was papped along with former actress Akansha Malhotra who was seen in Garv with Salman Khan as his sister. Akansha and Shamita walked together as they made their way to the restaurant. However, netizens didn’t like Shamita’s ignorance towards Shamita and they have been slamming her for her attitude. Also Read – Khatron Ke Khiladi ex-contestant Nikki Tamboli goes ultra-bold with the side slit of her gown [View Pics]

Shamita who has been in news due to her break-up with Raqesh Bapat is badly getting trolled for her non-friendly attitude and is being called proudy and rude. Also Read – From Sanjay Dutt confessing after a tight slap to wanting to keep his crimes hidden from Sunil Dutt: 5 highlights from Rakesh Maria’s autobiography

Take a look at the nasty comments that netizens have been pouring on the ex-Bigg Boss 15 fame. One user wrote, ” Did anyone notice how she didn’t like her friend posing beside her. Her friend realized this later. Poor her.” While another user took a dig at her break up with Raqesh, ” safe Raqesh Bapat”. The third user wrote, ” Useless stop capturing her at least plz”. One more user wrote, ” She is very rude and proudy”. “I don’t know who she thinks she is. The attitude. Good lord”. “Very very mean..of shamita.. didn’t like a her friend who is like a family .. to stand besides her … seeking solo attention for camera.. specifically when she has not set any benchmarks for herself”, slammed another user. Also Read – Alia Bhatt, Mouni Roy, Dia Mirza and more: Meet the bookworms of Bollywood 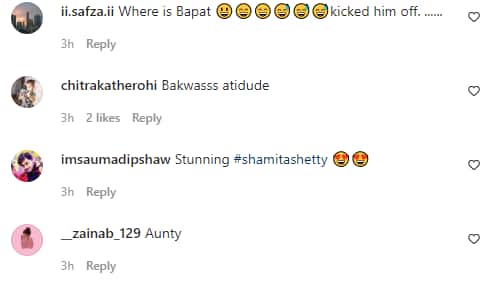 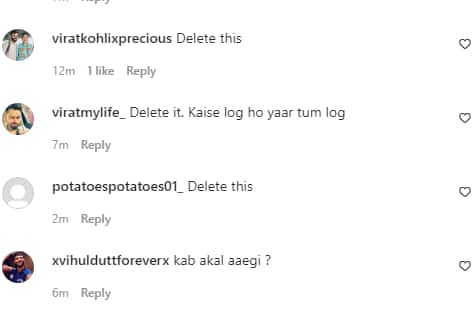 While Shamita’s fans are hailing her presence and calling her the strongest individuals. They are bowled over her that despite all the breakup news around she still manage to sit put and spend time with herself and her girl gang.

Shamita was clicked by the superbug along with sister and Bollywood actress Shilpa Shetty, Raindrop’s head honcho Rohini Iyer and Akansha Malhotra. These girls are her pillar. And like they say not without many girls.