Shamshera star Ranbir Kapoor in his candid conversation revealed the amount of his first paycheck and it is hard to believe him. 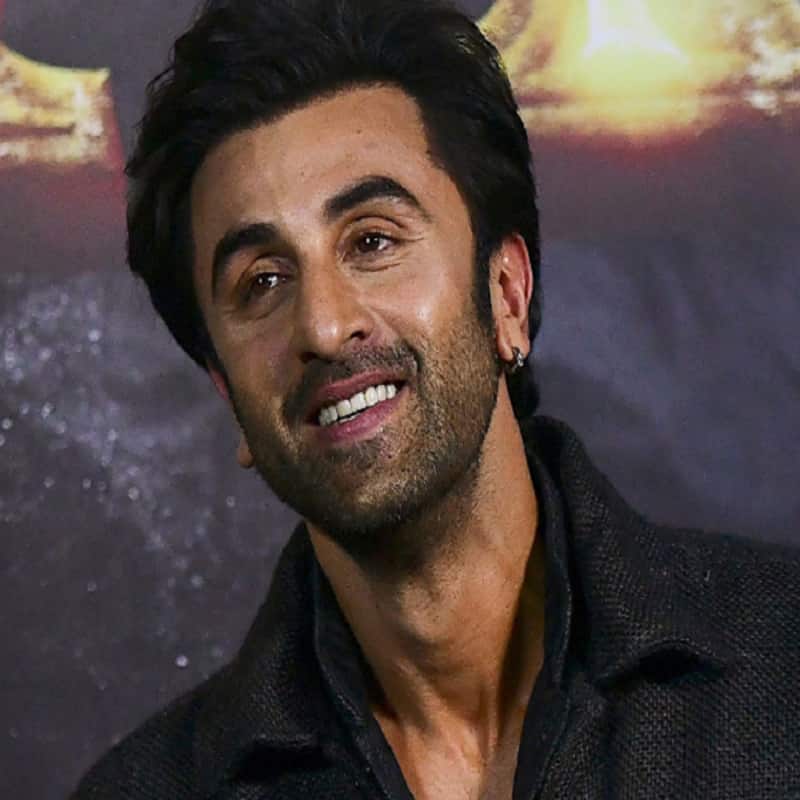 Ranbir Kapoor is the youngest superstar in Indian cinema. His impeccable talent makes him the star he is today. Despite being the Kapoor Khandaan boy he has managed to make his niche. While Ranbir Kapoor who has come a long way in his journey professionally admits that he is a privileged kid and always lived his life in luxury. All he wants is lots of love from the audience and that makes him the richest man alive. But do you know what was Ranbir’s first paycheck? The actor in his recent conversation with Mashable revealed that his first paycheck was rupees 250 that he revived as a clapping boy for his father Rishi Kapoor’s film when he was a child and he put that money on his mom Neetu Kapoor’s accepting that it was the filmiest thing he had done in his film.

Ranbir Kapoor is his mom Neetu Kapoor’s apple eye and we are sure that would be the happiest and proudest moment for Neetuji. The actor in the same interview revealed that the craziest thing his fan did for him is by getting married to the gate of his house in the initial days of his career when he used to stay at his parents’ house, he even jokingly added that he is yet to meet his first wife.
Ranbir who is busy promoting his upcoming film Shamshera received a lot of love and appreciation from his fans for the massive trailer. Ranbir as Shameshera is a visual treat for his fans and indeed they can’t wait for him to spread his magic. The actor will also be seen in Brahmastra along with wifey Alia Bhatt. It’s clearly Ranbir Kapoor film festival and his fans are eagerly waiting for him to own the box office once again.

After huge uproar, Indian online teacher apologizes for threatening behaviour towards fans of the K-Pop band; ARMY say, ‘Your words are not genuine’

Sameer Wankhede who arrested Aryan Khan in drug case; claims teens are consuming drugs in front of their parents

Is Karan Johar worried about Brahmastra amid the boycott call for the film? says, ‘We can’t predict the future’