BTS: SUGA aka Min Yoongi’s family secures permit to construct a memorial in Daegu for the Daechwita singer


BTS: SUGA aka Min Yoongi’s family secures permission from Daegu mayor to develop a precinct with his memorial, exhibit and recreation zones 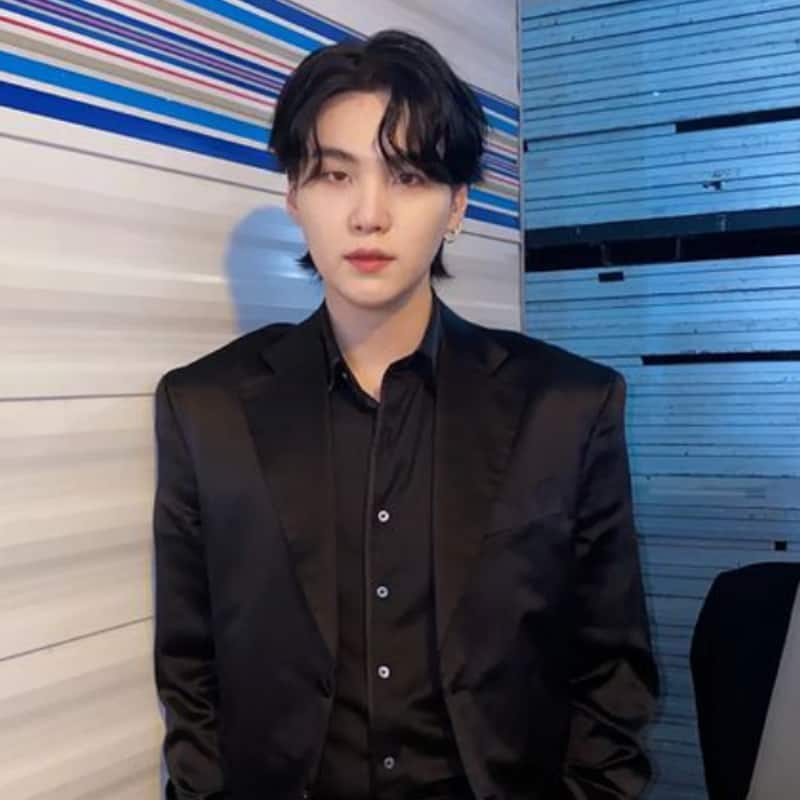 BTS members have fans who built murals or exhibits for them. It has now been reported that BTS SUGA aka Min Yoongi’s family is planning to construct a building exhibiting works of the BTS rapper and music producer. The proposed site is in Daegu, which happens to be the hometown of SUGA and Kim Taehyung. Korean media portal All K-Pop revealed that his family applied for a business license to the Dong-gu office of Daegu for permit. It seems they will run a gallery too. Finally, the permit has been granted for the same. As per ARMY, SUGA’s family already runs restaurants in Daegu. Also Read – Shakti Arora’s entry spikes up Kundali Bhagya’s popularity, Tejasswi Prakash’s Naagin 6 suffers major loss and more – Check TOP 10 Most-liked Hindi TV shows

The mayor of Daegu, Bae Ki Cheol had told Korean publication Gyeongbuk Ilbo on June 27 that SUGA aka Min Yoongi’s family wanted to build a memorial exhibit for him. It seems they wanted a government permit to avoid legal hassles later on. The application has been approved now. The mayor also said that it got delayed as he did not wish to approve during election time in Daegu. Min Yoongi’s family plans to operate a restaurant and retail store. The family also plans to open a K-Pop gallery for fans. They will take up spaces in the building. Also Read – Kundali Bhagya: THESE popular TV stars rejected Shakti Arora’s role in Shraddha Arya starrer

It is not known if SUGA and his family will construct a whole building or not. K-Pop stars are known to invest in commercial spaces. In fact, some have made loads of side income from rents. All K-Pop quoted a ward office official as saying that as of now they have been granted general business premises permit. But his family is in talks. It was during the conversation that they discovered that the party was the family of Min Yoongi. The office said that due diligence was done in the matter and permission were not easily granted just because of the BTS association. The exhibit and memorial will be near the Dongchon Amusement Park. Also Read – Rumoured lovebirds Sidharth Malhotra and Kiara Advani all set to romance on the big screen again? Here’s what we know

SUGA’s love for Daegu is well known. During the pandemic, he donated more than Rs 60 lakh for COVID-relief measures in Daegu. BTS is on a break from group activities and focusing on solo work.

Run BTS is back, Hailey Bieber talks about having kids with Justin Bieber and more